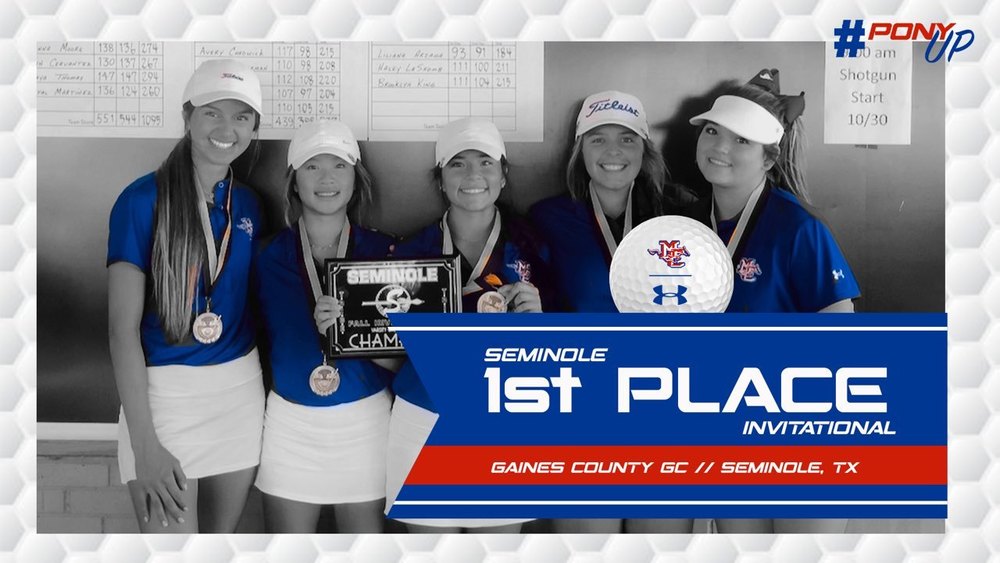 Andrews placed 2nd with a total score of 710. Compass Academy finished 3rd with a score of 734.

MCS has won all three tournaments this Fall. The Mustangs scored 673 to win the Rockwind Roundup in Hobbs and scored 666 to win the ECISD Invitational in Odessa.