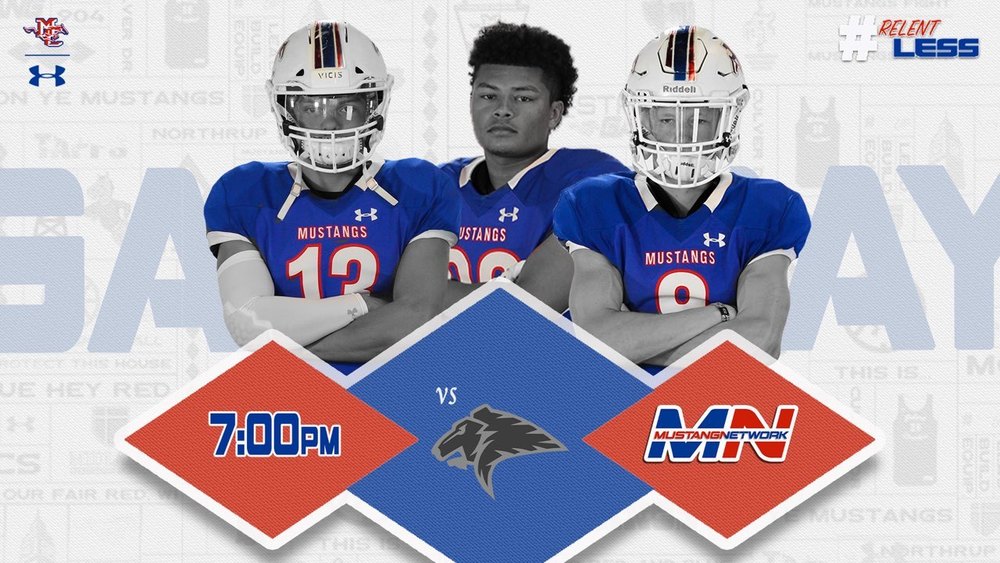 Football Looks to Bounce Back vs Prestonwood in Final Home Game

The Lions are coming off a 38-14 win at home vs Bishop Lynch last week, and have won 4 out of their last 5 games. Prestonwood averages 34 points a game on offense and gives up an average of 21 points per game. PCA currently sits in 2nd place in district with a 4-1 record. Their only losses this season are to Parish Episcopal 35-10 and a non-district 49-21 loss to Garland. The Lions will put their perfect 3-0 record away from home to the test in their furthest road trip of the season. Junior QB Maguire Martin returned to the offense last week after an injury earlier in the season. Martin accounted for 425 yards and 4 touchdowns last Friday. Head Coach Chris Cunningham has been at Prestonwood since 2007. During his time the Lions have won 4 TAPPS State Championships (2009, 2010, 2015, 2017).

Midland Christian looks to bounce back as they return home for the final time at Gordon Awtry Field in 2021. Last week, in a 34-22 loss to All Saints, the Mustangs were held to only 89 rushing yards. The previous low in rushing yards was 191 at Parish. Midland Christian gave up 300 passing yards to the Saints, which was a season-high. The most passing yards given up by the Mustangs going into last week was 219 vs Argyle Liberty. MCS is currently in a 3-way tie for 3rd place in District 1 at 3-2 with All Saints and Nolan Catholic. Senior dual-threat QB Ryver Rodriguez leads the team with 2,490 yards and 32 touchdowns in 8 games this season. Senior Sean Madison is the leading WR with 34 receptions, 584 yards and 6 TD on the year. Special teams continue to impress as sophomore Kicker Gage Gunter is 29/29 on extra-point attempts this season. Gage also had another successful onside kick last week, and senior Tanner Carlisle returned a kickoff 80 yards for the score vs All Saints. Junior punter Dawson Bullard has 16 punts on the year for 484 yards, averaging 30 yards per punt. MCS scores an average of 37 points per game and allows an average of 23 points per game.