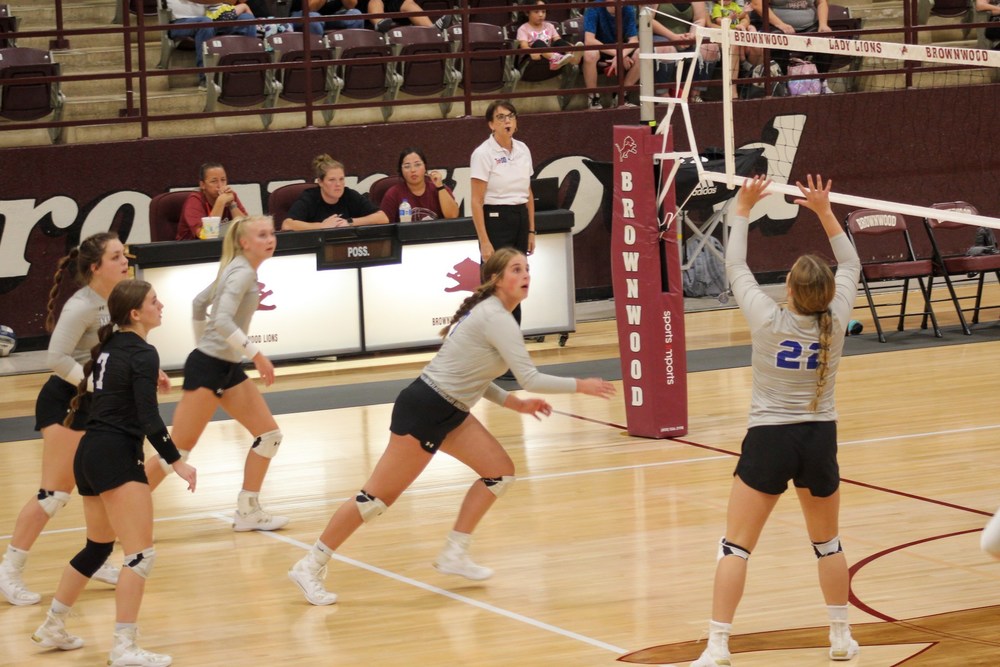 MCS Volleyball will head back to the DFW area for their final two TAPPS 6A District 1 matches. The Mustangs will look to beat one of the top two teams in District to secure a playoff spot.

Midland Christian will face the defending State Champs Argyle Liberty for the third time this season. The Liberty Christian Warriors beat MCS 2-0 in the Prince of Peace Tournament on September 4, 2021. Liberty swept MCS in the second meeting this season on Saturday, October 9, 2021, in Midland (25-17, 25-19, 25-17). Last year, Liberty went 31-1 including two four-set victories against the Mustangs. This season, the Warriors have already won 37 matches. In District play, Liberty is 5-0 and has yet to drop a set.

In the last District match of the season, MCS will face the Nolan Catholic Vikings for the second time this season. In the first meeting in Midland, the Mustangs won the first set then dropped the next 3 sets (Nolan won 20-25, 25-19, 25-21, 25-21). Last year, MCS swept Nolan in the first meeting and won in four sets in the second meeting. Nolan is 2-2 in District having beat MCS and All Saints once and lost to Liberty twice.

Only the top 3 make the playoffs this year. Liberty Christian has clinched the #1 Seed. #2, #3, and #4 are still to be determined in these final matches. MCS at Liberty, MCS at Nolan, and All Saints at Nolan Catholic.