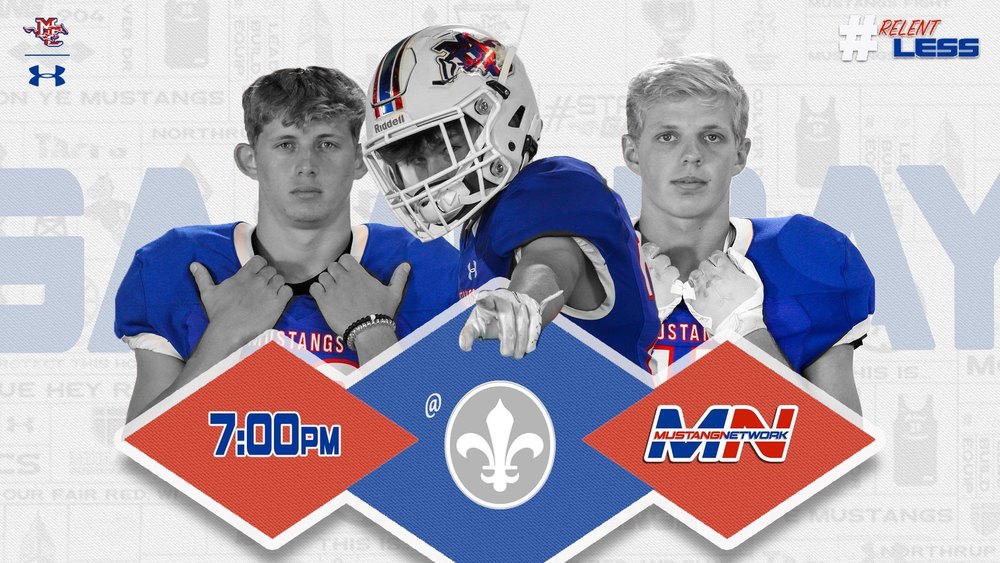 Last year, both MCS and All Saints made it to the TAPPS Div. 1 State Semi-Finals. Ft. Worth All Saints is currently tied for 4th place in District 1. The Saints are coming off a 29-7 loss against their cross-town rivals, the Nolan Catholic Vikings. All Saints has district wins against Argyle Liberty and Bishop Lynch. Senior RB #22 Brant Ahlfinger leads the Saints offense with 794 yards on 126 carries with 10 Touchdowns. The Saints starting QB Parker Clark was injured earlier this season and Junior #21 Jayvont Williams has filled in as the starter. Williams had 20 receptions for 284 yards as a receiver before making the switch to QB. He has 20 completions on 50 attempts, 185 passing yards, 3 TD & 2 INTs. The top WR is Junior #8 Chris Palfreeman. Palfreeman has 24 receptions, 368 yards, and 1 TD. The head coach, Aaron Beck, has been at All Saints since 2007. All Saints won State Championships in 2008, 2012, 2013, 2015, and 2016 while in the SPC (Southwest Preparatory Conference).

The road warriors are back in the Metroplex after back-to-back wins at Gordon Awtry Field. Midland Christian has scored 40 points or more in every game except against Parish and Nolan. Following the news this week of Nolan Catholic forfeiting the 48-28 win against MCS, the Mustangs are now tied for 2nd place with Prestonwood at 3-1 in District 1. The Mustangs are led on offense by their All State Senior dual-threat QB #3 Ryver Rodriguez. In 7 games this season, Ryver has totaled 2,194 yards and 30 Touchdowns (1,315 yards passing / 879 yards rushing). Ryver has 20 rushing touchdowns this season, including 2 last week against JPII. Ryver's top 2 targets are Senior #28 Sean Madison and Senior #9 Jack King. #28 Sean, fittingly has 28 receptions this year, 462 yards, and 5 TD. Jack has caught 26 passes for 377 yards and 3 TDs. Junior RB #6 Nathaniel Brito is coming off an impressive outing a week ago with 125 rushing yards on 17 carries and 1 TD. Brito averages 6.3 yards per carry and has totaled 533 yards this season. Sophomore Kicker "the overnight superstar" Gage Gunter is a perfect 27/27 on extra point attempts this season. Shoutout to the exceptional work that often goes unnoticed by snapper Jaxon Alexander and holder Jack King. Head Coach Greg McClendon, in his 24th Season, has 203 wins in his career.